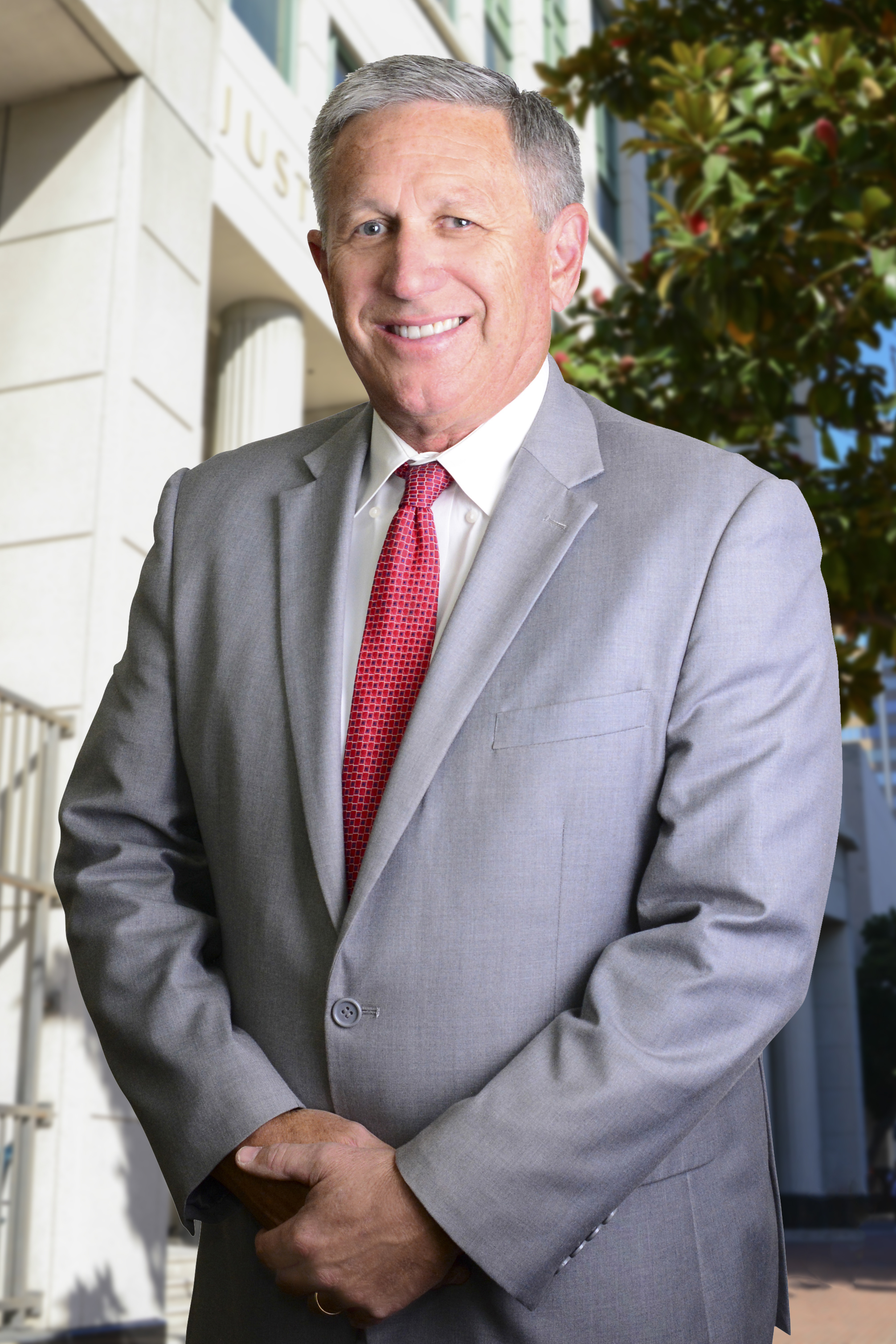 Doug has been an attorney for more than 32 years, all of which affiliated with the other founding partners. He lives in Temecula with his wife, Marian, along with 2 of his 5 children. Doug has tried to verdict in excess of 150 cases for clients such as Chrysler, Honda, Toyota, Porsche, Costco, and Hilton Hotel in addition to the insureds of companies such as State Farm, Mercury Insurance, and AIG. For most of his life he has been a scratch golfer and has won a number of club championships and tournaments including the US Air Force Systems Command and Southeastern All Services championships.